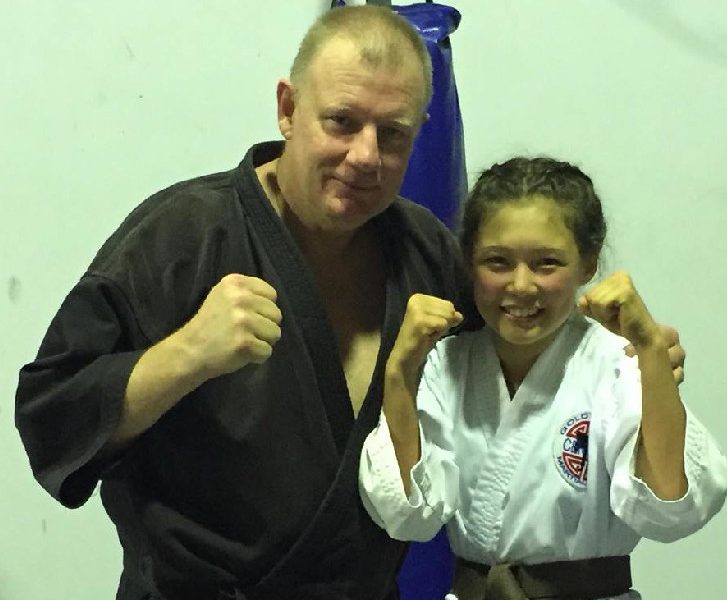 Sensei Mark Warren has been training and instructing in the Martial Arts industry for 40 years.

Sensei Mark has travelled overseas to Japan on various occasions to train and compete in the Ashihara system. 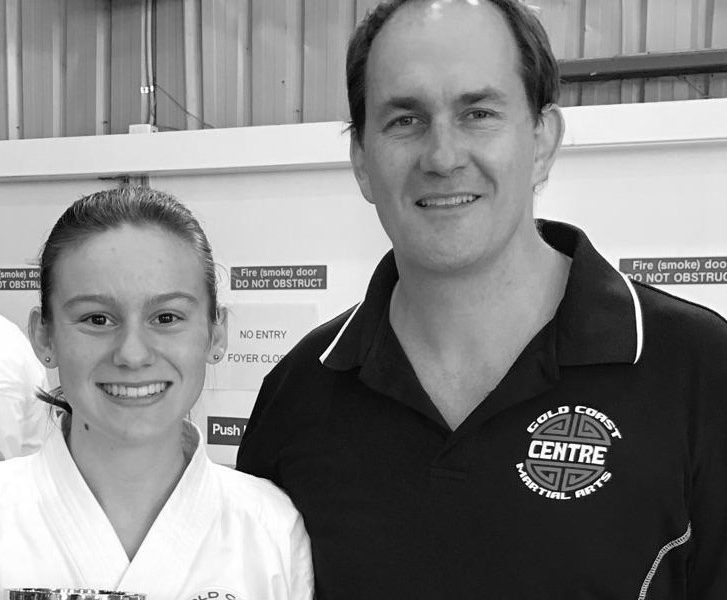 With over 40 years of martial arts practice, Sensei Richard has earned Black Belt levels in multiple styles of Karate and Okinawan Weaponry.

Richard has also studied extensively in Arnis stick and knife fighting. Currently a 5th dan Black Belt in Gojukan, he is now devoting his training to Muay Thai and Brazilian Jiu Jitsu.

Richard is also an Internationally trained tournament referee and during his years has earned several Queensland, Australian and International Titles and a number of his students have gone on to do the same. 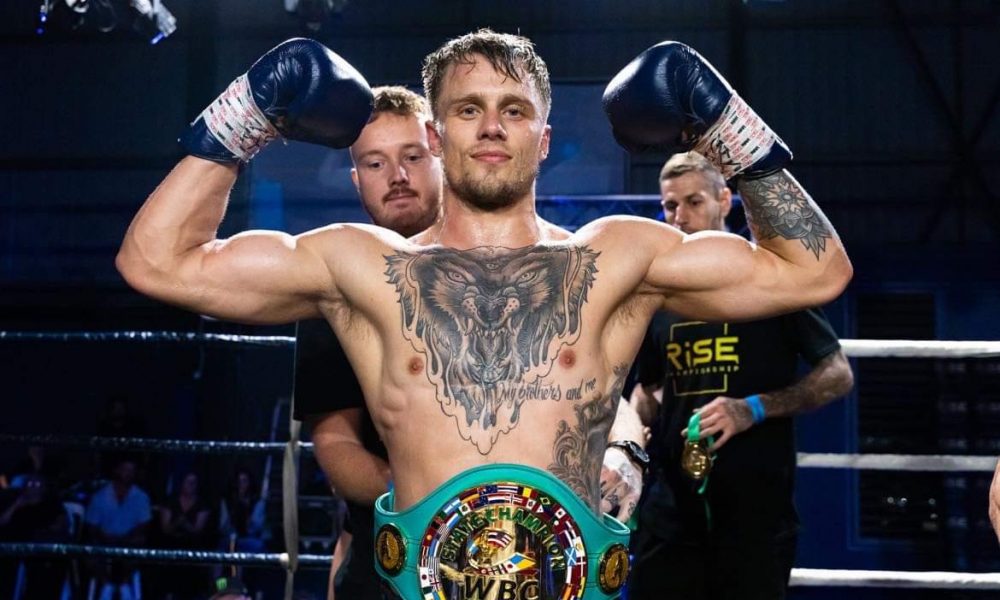 Cassidy is a professional coach with a love and passion for developing his students stand up striking and their ability to turn any situation good or bad into a learning opportunity.

Started training Muay Thai in 2010 to get fit for AFL. Later becaming his #1 priority in 2019 when beginning his fighting career. He is also a BJJ practitioner with an understanding of how BJJ skills can correlate to Muay Thai development. 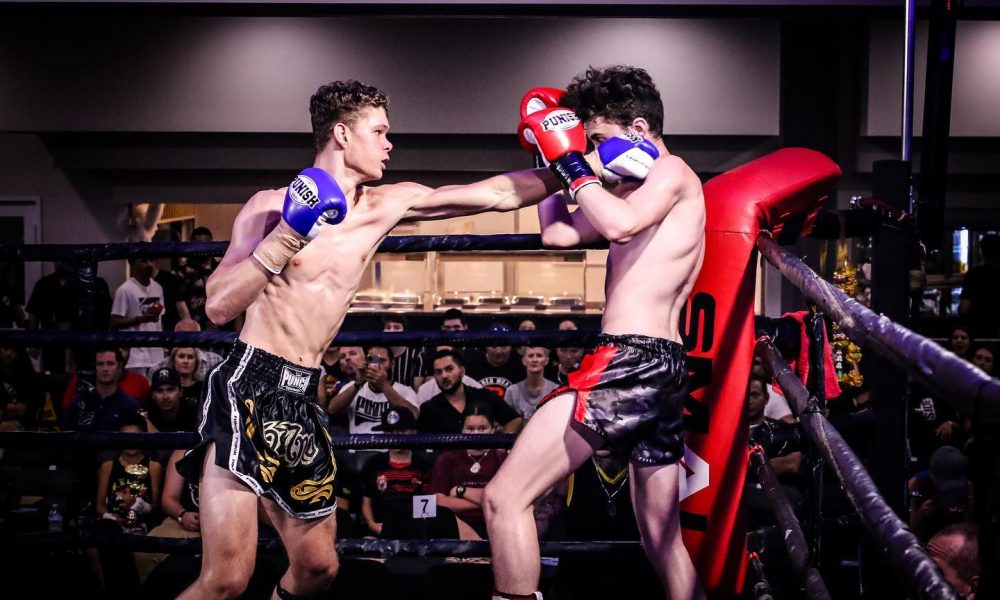 Alex has been training in martial arts for 15 years under Sensei Mark Warren, ever since the age of 4!

During this time Alex has achieved his second dan black belt (Sensei) and has won multiple Australian Karate titles and has recently started competing in amateur Muay Thai competition. 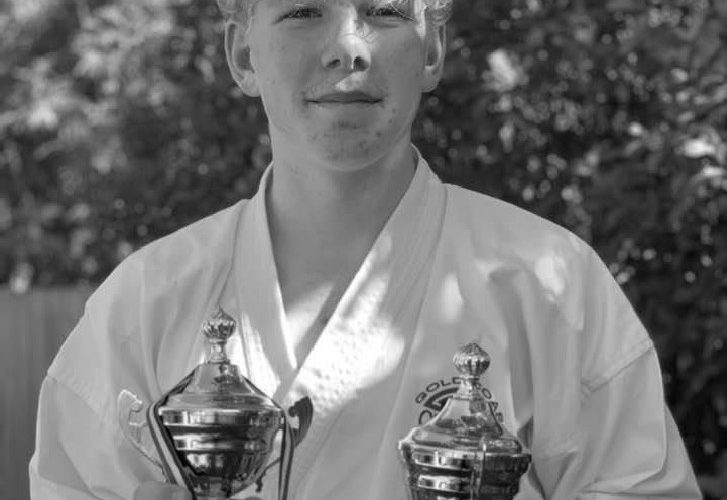 Josh is a multiple state and national Karate champion in full contact competition.

Josh has also been training for over 10 years! 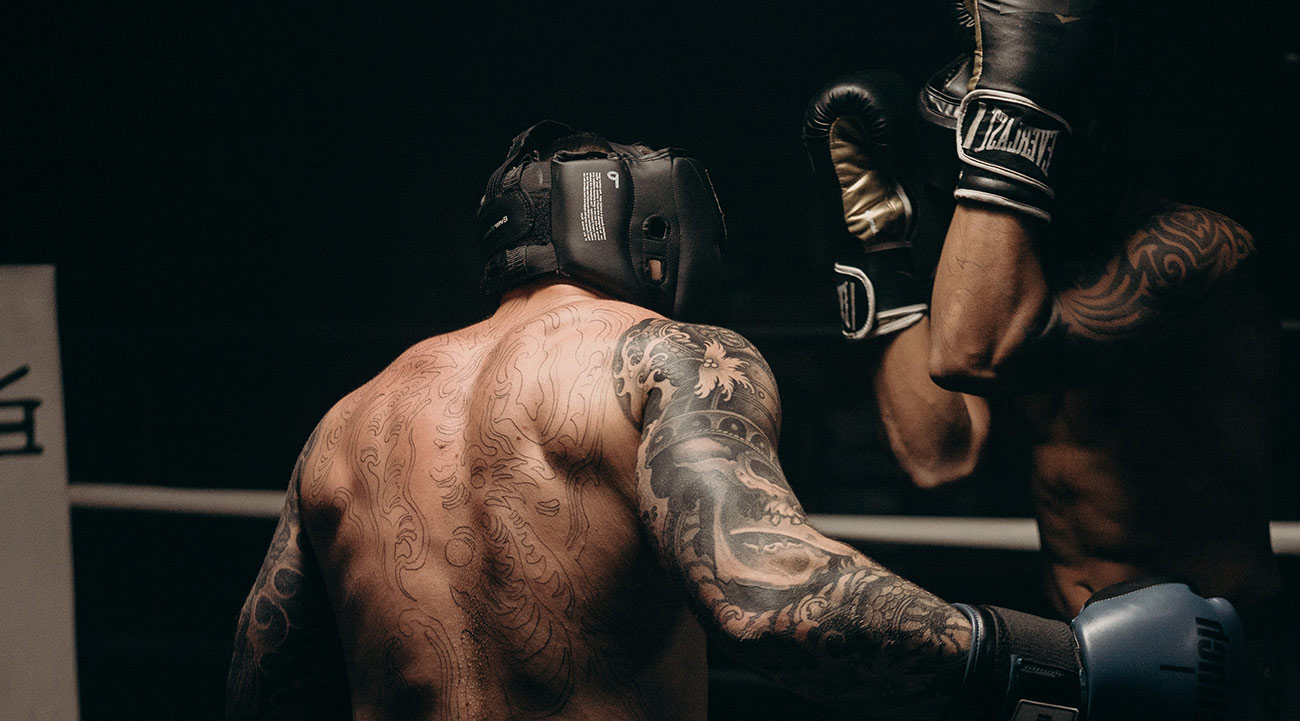